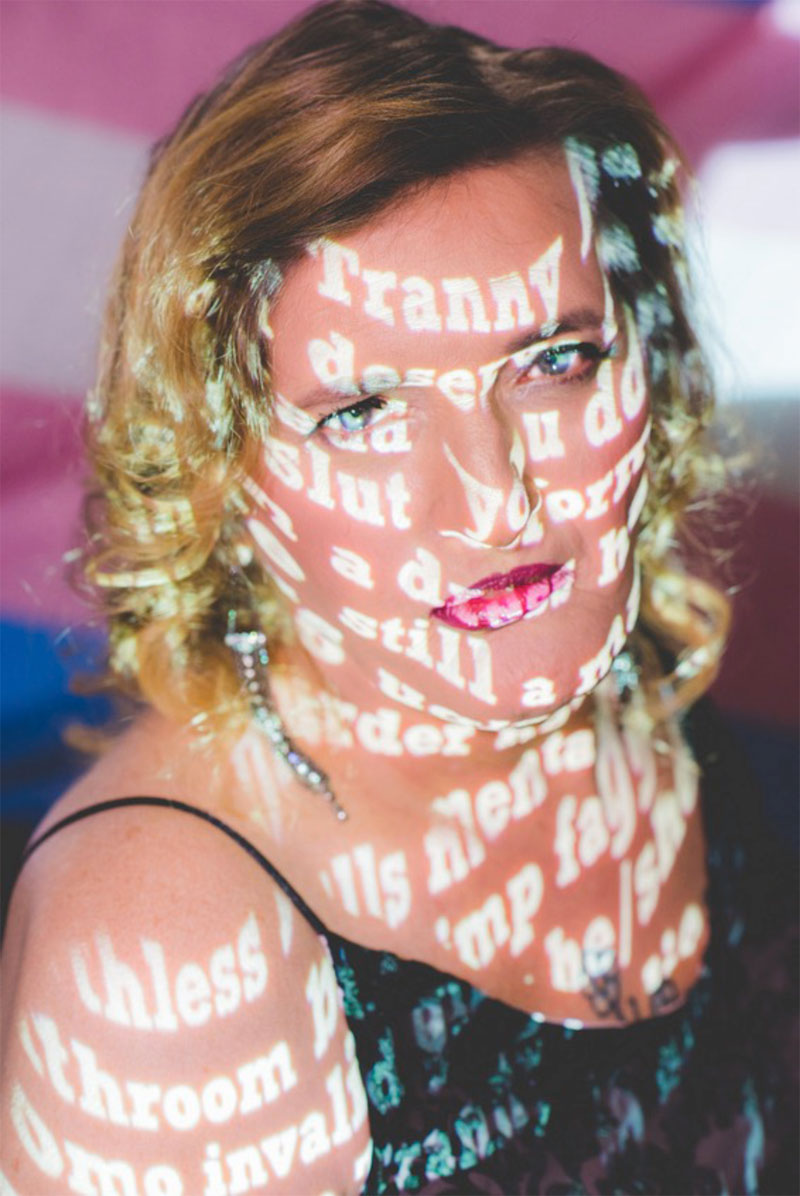 As a transwoman who transitioned later in life, I was riding high, happier than I ever thought possible. I was, in a sense, living a lifelong dream come true, but at that point, I was still living it in secret. All those close people in my life didn’t know yet then; I was still working out how to come out on my terms.
Jump to May 2006, unbeknownst to me then, three men had laid out a plan for a bone breaking brutal beating upon my person, pure vile hatred for what I was. One warm night, they implemented their plan, panic set in, and that plan went horribly wrong. Out of fear I’d be able to identify them, within a matter of seconds, they altered my life forever, after beating me, shooting me twice, and stabbing me seven times, they left me for dead. Five or six days later I woke up in the hospital’s trauma center. I was in the ICU.
After waking from my coma, I learned that I had been outed; everyone had been informed that I was transgender: family, friends, and co-workers disappeared with very few exceptions. During my 5 month hospitalization, I’d been fired, evicted, been disowned by my family, including seven brothers, and all but one co-worker was gone. Barely anyone was visiting me.
I became determined to live authentically from the day I was discharged, and I’ve never looked back, except to see from where I’ve come. Eventually, complications started taking pieces of my physicality, and I ended up an incomplete paraplegic. I was different now, and in a lot of ways I didn’t fit in within the trans community anymore. I’m the only paraplegic transwoman I know. Pretty much everyone I knew from the trans community had already stopped communicating with me. I was a once very dependable trans activist, but I was no longer valued because of my new status as a person with a disability.
I found the disabled community and a new life politically. Philadelphia ADAPT, a disability rights activist organization, accepted me without judgment, so I became one of them. I found myself engaged with Tuesday without Toomey, Refuse Trump & Fascism, Disabled in Action, and other marches, protests, rallies, and speaking engagements related to disabled housing, disability rights, and DACA. I went on trips to D.C., Harrisburg, and our local City Hall. I became a full-blown activist and organizer. I love charging people up screaming through a mic.
Hate altered my life forever, but had it not happened, I’d have never met or made friends with some of the most loving and caring people on the planet. I consider myself extremely lucky today. I have a very loving relationship with my daughter and grandkids now. My son passed away four years ago at age 24, but I know he would have been here to see this if he could’ve. He knows Mommy’s proud of him, and he loved how happy I’ve become regardless of what I’ve been through.

“I think I inspired my son, and who could ask for anything better?”