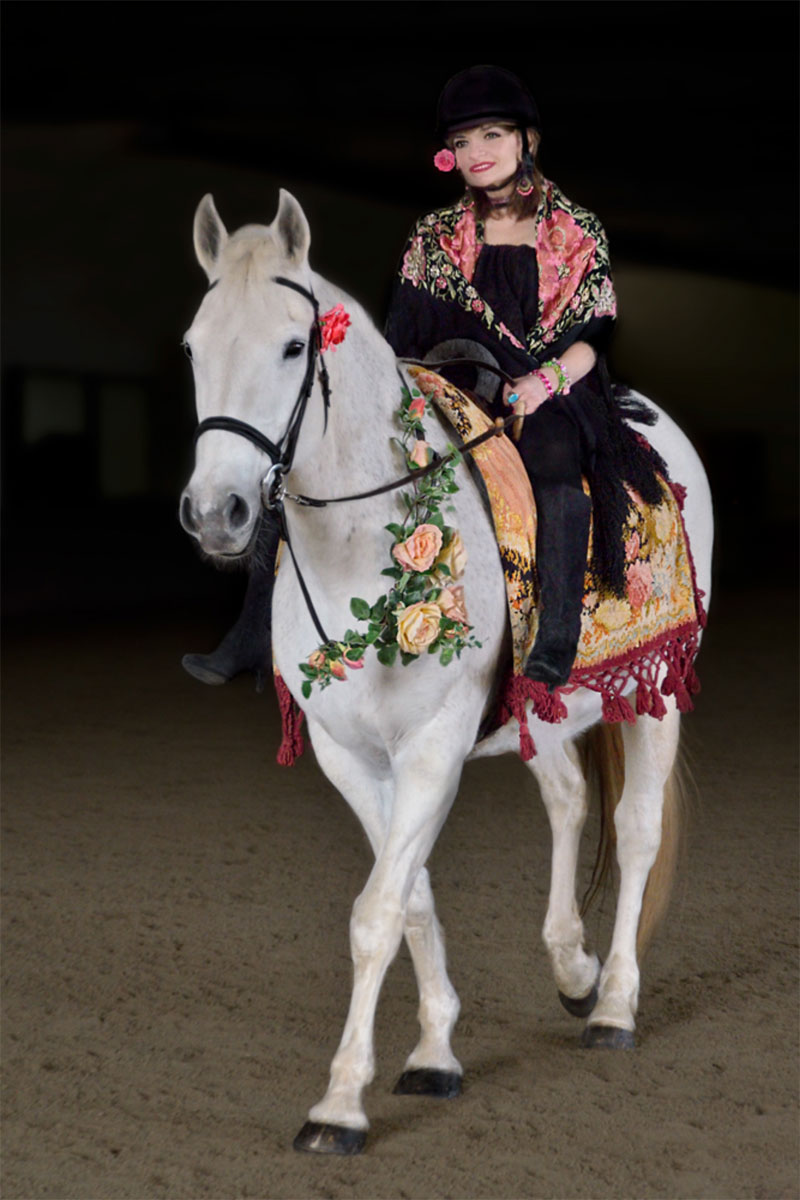 It seems like only yesterday when I found myself lying motionless on a dirt road on the remote, but beautiful Zanzibar Island. The 7-week African safari and expedition was said to be “the trip of a lifetime,” but I had no idea it would change my life forever. I had just summited the grueling Mt Kilimanjaro on Christmas Day 1992, and I vowed never to climb another mountain. On New Year’s Eve, when the driver of the truck I was traveling in lost control around a bend in the road, I was faced with an even higher mountain to climb: C5 quadriplegia at the age of 29.
The spinal cord injury to my neck resulted in immediate paralysis of my entire body with indescribable pain. I couldn’t move a muscle, I knew pain was a good sign; at least I could feel. After twelve hours lying on a third-world hospital floor, I was flown to Nairobi and had emergency surgery.
Ten days later I was flown home and reunited with my family. I stayed in rehab for five months learning how to function in a wheelchair. I was slowly regaining function, but I was a prisoner inside my own body. When I looked in the mirror, I saw an unrecognizable, ugly, dependent, hopeless woman. I lost my job, apartment, car, even my own identity!
My family, friends, and medical team gave their all to help me, and I felt loved, but wanted to give up and die. I pretended to be okay so I didn’t let them down or have them give up on me. I needed Jesus to rescue me from the most gruesome pit of depression that I’d ever known. I prayed.
With hard work and support, and I was able to reclaim the gift of independence. I started doing things I never thought I’d do, like take a train in my powered wheelchair to the city to volunteer. I traveled independently to Maine, Florida, and Colorado, renting accessible minivans as needed. I went back to school where I lived independently while earning my degree. I received numerous awards including the “Isadore Wolfson Award” which acknowledges “a returning adult student who has persevered under difficult circumstances and excelled in academic excellence and the Johnson and Johnson’s “Women of the Year Award” which was presented on “The View.”
I became an outspoken advocate in the community for people with disabilities. I joined Philadelphia’s Board of Directors for Liberty Housing Development, advocating for affordable, inclusive, and accessible housing. I volunteered with several hospitals and the Philadelphia Mayor’s Commission for People with Disabilities.
As if all of the stars aligned, I was able to reconnect with my true passion—horses! It had been 16 years since I last rode, and I found an adapted riding facility called Thorncroft Equestrian Center. and as soon as I was there I was soothed. I have developed an emotional connection with my horse, Maggie Mae. She is smart, sweet, gentle, and takes good care of me, like when I’m off balance on her back; she’ll stop to let me regain my balance.
I can say that I’m a happier person now than before my accident. God transformed my broken life into one of beauty, strength, and great reward. It’s been an incredible journey in which I have peace-of-mind knowing that I’m absolutely on the right path. Some of the things that I’ve done in the past and current things I’m doing now remind me of that fact.
Every day I experience hardship, like getting frustrated struggling to get dressed, picking up items that I constantly drop, paying extra disability-related expenses, dealing with inaccessible buildings and bathrooms, illegally parked cars, etc.
I believe that beauty comes from within, doing what you CAN with the passion in your heart. Boldness is finding a way to do what you WANT with that passion.

“I am a confident woman who has rebuilt my life and found a powerful voice with a renewed sense of purpose. I am an example of someone who believes that anything is possible with prayer, perseverance, and kindness. I may do it differently, but it’s possible. I desire to give hope and inspiration.”