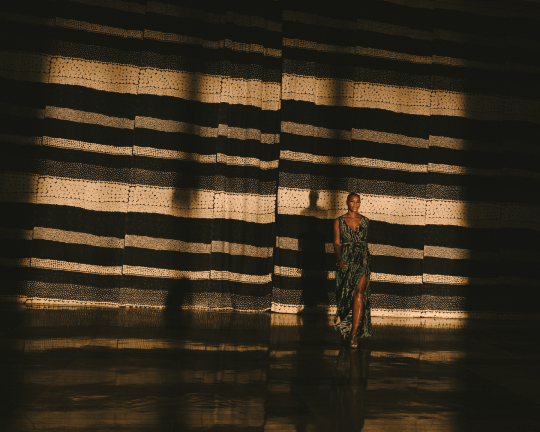 When I suddenly lost my ability to hear at age eight in Jamaica, I was taken out of school. Friends disappeared and the usual cheerful hellos were replaced by forced smiles, curious stares and even outright ridicule.

The only times I left home was when my family took me on long, winding and bumpy road trips to distant towns where healers would perform rituals in attempts to cure me of my deafness and soothsayers would read my palm in attempt to predict the timing of when I would become hearing again. I struggled to retain my dignity and sense of purpose. I felt hopeless and confused. I would silently ask myself “why can’t I go to school?” “Why am I left behind when my siblings and cousins are taken on outings?” “Why do people stare at me?” “Why do my friends treat me differently?” “When will I become hearing again?”

Thanks to my hard working Mom, I emigrated to the U.S. at age 11 and shortly thereafter was enrolled at a school for the deaf. There, for the first time I was among peers who were also deaf. I gradually taught myself how to communicate in sign language and a new world, a visual one, opened up. I had access to opportunities I never dreamt of much less knew existed. Like a sponge, I soaked up as much as I could handle. I excelled academically, athletically, and as a student leader. I graduated valedictorian of my junior high school as well as high school.

I ignore those who tried to get in the way of my enrolling at Howard University. Indeed there were many who felt that I would not succeed in a hearing environment. I graduated from Howard with honors in 1995.

I had already made it known during my high school junior year that I would go to law school because I wanted to contribute to a better society where there is more understanding and acceptance of people with disabilities. I enrolled at the American University Washington College of Law where I graduated with honors in 2000 and passed the Maryland Bar on first attempt. Today, I like to remind people that my accomplishments neither render me exceptional nor have I accomplished the impossible.

We are defined not by our limits but by our potential.