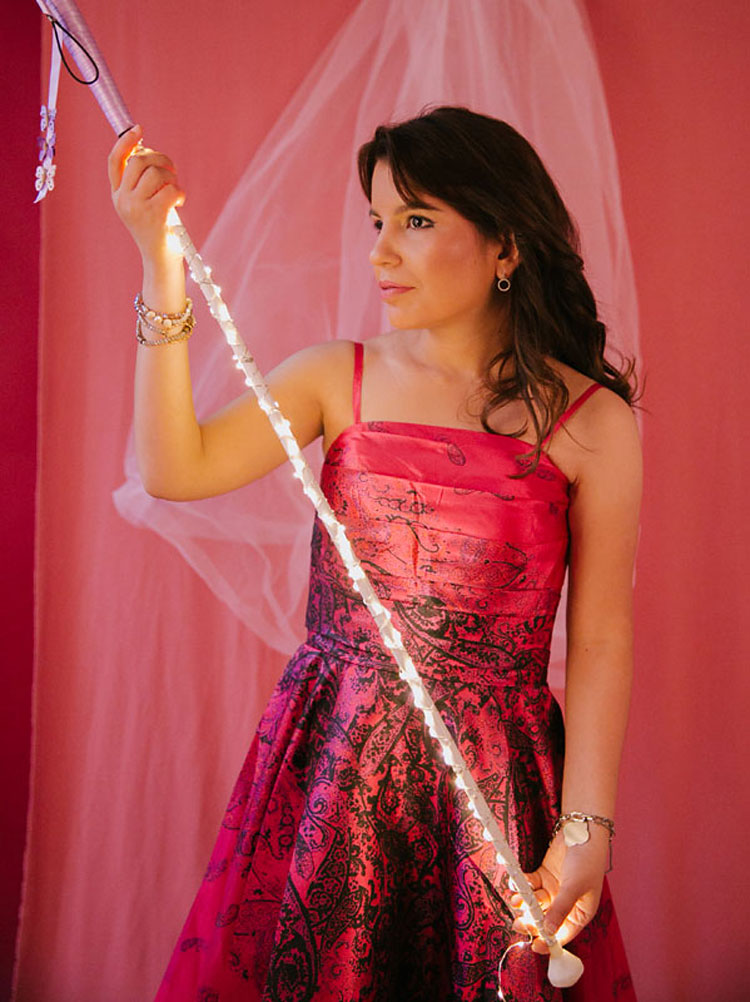 I was born on September 12, 1991, in the district of David Province of Chiriquí, Panama.

At the age of 14, I was diagnosed with retinitis pigmentosa, a visual condition that consists in gradually losing sight, until I become blind.
In 2017, I obtained my degree in Business Administration with an emphasis in Human Resources. In that same year I assumed the challenge of traveling alone to Madrid, Spain to do a Master of Professional Coaching at the Autonomous University of Madrid and in 2018 I finished.
I am currently studying my second career in Journalism with an emphasis in Audiovisual Production at the Universidad Latina de Panamá. I work in the State Radio and Television System as a radio broadcaster where I am a conductor and producer of the Actívate program.

Communicating, dancing, cycling, traveling, eating, football, my family, friends and God are what I love.