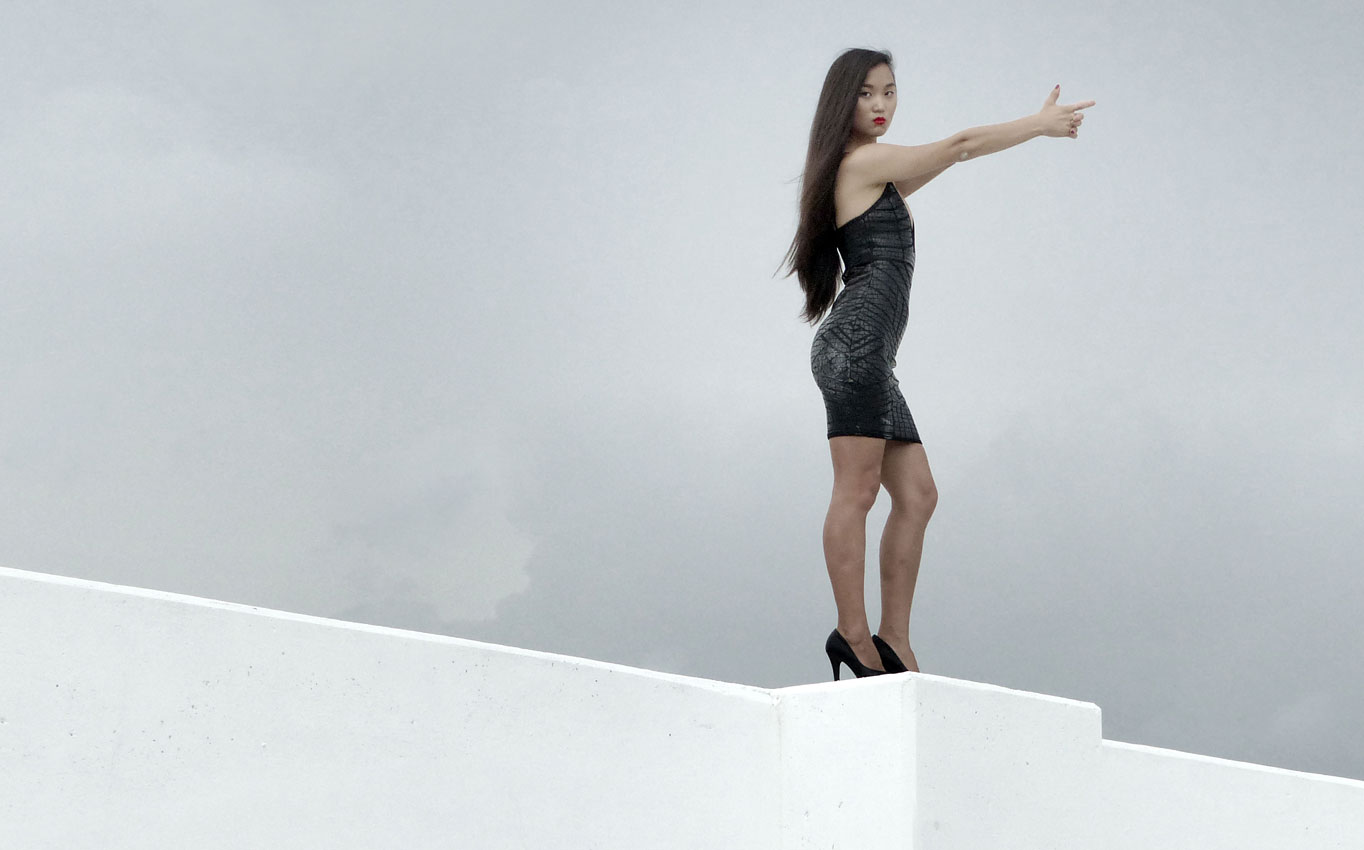 Adopted as a baby from Korea (not North) by amazing parents, Soo Ra always knew she was unique. Growing up in metro-Detroit, she struggled to fit in, because in addition to being the only Asian kid in class, she was also born with missing fingers. *

Her parents did not want her to feel disadvantaged from doing anything, so when she was three, they enrolled her in violin lessons. Presumably, soccer wouldn’t have been challenging enough. Some violin teachers said she would not be able to play past a certain level because of her hands. But with the encouragement from her parents, she continued to play songs beyond their predictions.

Flash forward to her twenties, when she swapped her violin for a microphone and found stand-up comedy. Stand-up has helped to acknowledge and embrace her individualities. She has found the humor in the scenarios she has encountered because of her hands. Although it may appear, she’s just shaking her fist, her middle finger is raised to all the people who have ever discouraged her or her fellow peers from their potential despite their perceived differences.

*The cause is unknown, unless she really is from North Korea, then maybe she lost a finger every time she tried to escape.