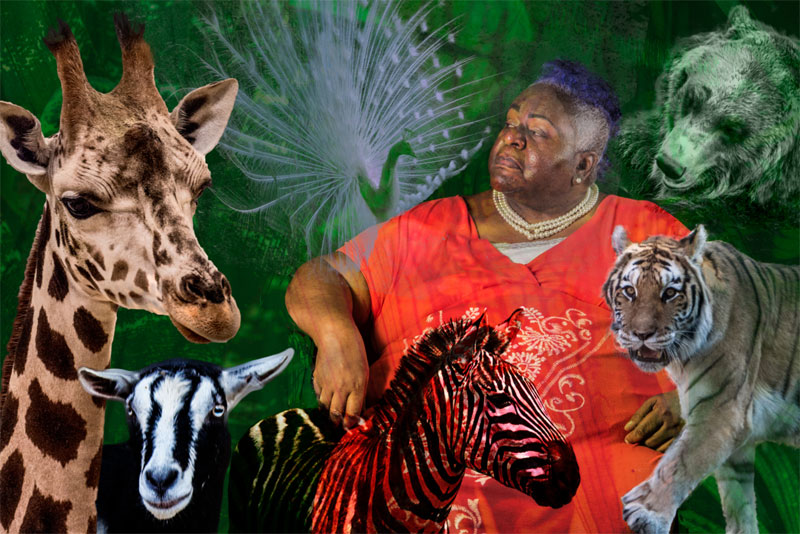 I am originally from Norristown, Pennsylvania. I come from a family of thirteen: six boys and seven girls. I have scads and scads of nieces, nephews, and cousins. I lived like an average kid, hung out with friends, went to parties, movies, and dances.
As a young girl, my grandmother took me in to raise me, though my parents were still in my life. My grandmother gifted me a violin that I played until she passed away. I haven’t played it since, and I wonder if I still remember how.

Around the age of 18, I started to notice my gait was off and unbalanced and I felt weak, but these symptoms passed after a bit. In my early twenties, I lost eyesight in my right eye and thought I was going to go blind. It’s called optic neuritis, and people with Multiple Sclerosis tend to have it happen to them. They treated me with an aggressive course of steroids and my eyesight returned. However, I developed diabetes from the prednisone. Until I was in my late 30s, early 40s, I continued having episodes that would self-stabilize.

When I was 45, I had a very severe incident that led to my official diagnosis. I was in the hospital in North Carolina and transferred to a nursing home. While there, I applied to move into Inglis House, because my niece lived there and spoke highly of it. After about two years on the wait list, I received the call I had been hoping for and couldn’t get back to Philadelphia fast enough. I’ve been here nine years since 2009. I like it at Inglis House, and I can control my life.

When I heard about the Bold Beauty Project, I knew I wanted to participate. Just because I have a disability doesn’t mean I think I’m unattractive. My message to people is that you are beautiful on the inside, and you can also be beautiful on the outside when you express what you have inside. I try to be nice to people as much as I can because it is the most important part of life itself. Remember, a simple smile could change someone’s entire day.

“The advantage of my disability is that when I don’t want to hear what people are saying, I just turn off my cochlear implants.”